We received a lovely email from Arthur an eczema sufferer who reads our eczema blogs. He was kind and brave enough to share his experiences with us to try and help anyone going through similar issues.
We’d personally like to thank him and for giving us permission to share his story.
In this eczema blog, he talks about Dupixent which we reviewed recently. We have also found out about a support page on facebook for anyone using Dupixent which may be helpful if you’re using it or considering having the treatment.
We have included links below for our article on Dupixent and the Facebook group.
Here is Arthurs email….
Hello
About a year ago I developed an itch on the back of my right calf. I initially thought this was an insect bite due to the constant urge to itch. Even when I went to my dermatologist to have some moles removed he said I should not be concerned. About a month later I noticed what I thought was an ingrown hair on my right thigh. I tried to pop it and did but it never healed and only got bigger in size. Then over the next month or so I started to see more of these red dots appearing which itched.
I went back to the dermatologist and he determined that I had nummular eczema. He put me on a topical cream which contained steroids. This helped but did nothing to slow the amount of spots on my legs. Finally about 2 months ago my dermatologist put me on steroids, pill form for a little over a week. All areas effected disappeared. But as soon as the treatment stopped the eczema came back with a vengeance. It was worse than before.
My doctor decided to put me on Dupixent. I was a little uneasy because I could not see myself giving injections into my body. But I decided to proceed. The first dose consists of two 350MG injections. The nurse did the first one and I manned up and did the second. Two weeks later I injected myself again.
I have to say that after the initial injections within 2 days I started to see substantial improvement. My areas with eczema started to heal and I have not experienced any additional flare-ups.
I think my doctor wants me to stop after my next injection but I think I will do at least 3 more times and then try to see what happens after that. I have read up on Dupixent and unfortunately, it seems that you have to continue treatment in order to continue seeing the benefit.
I will follow up after I stop treatment. I am hoping for the best.
Regards,
Arthur Russo
Read our blog on Dupixent here
Link here for the Dupixent support group on Facebook
Once again we’d like to thank Arthur for being very brave and sharing his story with us. It’s people like Arthur who give hope and comfort to people going through the same issues. Knowing that someone else is going through the same issues as you can make them feel less isolated.
Please feel free to comment on this blog and get in touch with us if you would like to share your own story.

Can You Use Super Glue On Eczema Cracks and Cuts?

Eczema – Where do I start? Guest blog by Michelle Hinsley

❓ Food Allergies Keeping You Down❓

Get Your 10 Week Meal Plan TODAY! Get Your 10 Week Meal Plan TODAY!

❗ Get Your FREE E-Book TODAY ❗ 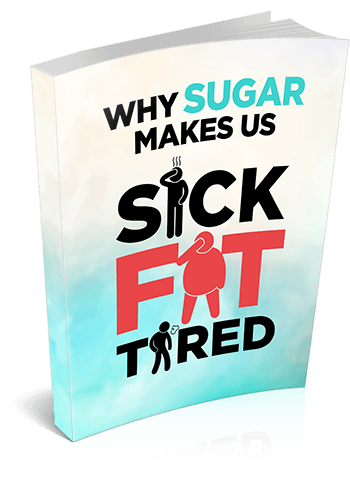 The Best Air Purifiers For Eczema on Amazon in 2020 – Review!